Třeboň is a town famous for its fishponds, fish-farming, fishery traditions and renowned fishpond builders – Jakub Krčín, Štěpánek Netolický and Josef Šusta. Třeboň is also a well-known spa town, situated in the middle of a UNESCO listed protected landscape area and biospheric reserve. Its importance in nature science, art history and spa treatment gives it a unique position among the town of the Czech Republic.

Founding the first fishponds dates back to the 11th century. Fishpond cultivation and water management, which is connected with it, are thus historically the oldest human activities in the Czech lands.
Introducing scientific knowledge into fish-farming in the 20th century resulted in the demand for qualified fishery specialists. For that reason, the Fishery Vocational School was established in Třeboň on the 1st September 1951, which was the only one in the Czechoslovak Republic. 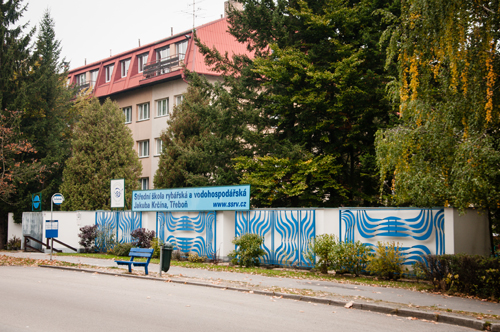 Since the 1st September 2008 the Jakub Krčín Secondary School of Fishery and Water Management has continued the tradition of the Fishery Vocational School. The impulse to establishing branch of study with a final secondary school examination was the increasing demand of state administration, water management and fishery enterprises for graduates of schools focusing on landscape water management. This interest has increased following the floods in the past years.

For that reasons we offer, apart from the traditional, branch of training Fisherman, the secondary school study branch Ecology and Landscape Protection - Water Resource Officer. 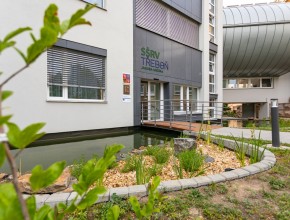 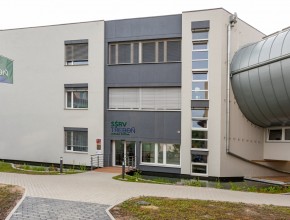 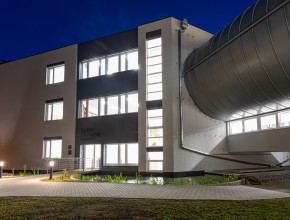 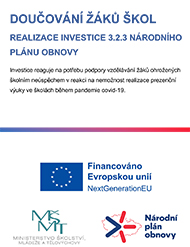